The first session of UEFA MIP III was directed by Didier Primault, general manager of the Centre for Law and Economics of Sport (CDES) at the University of Limoges, France.

We were honoured to be hosted by UEFA, the IOC and FIBA throughout this amazing week: where the objective was to present the general institutional, legal and economic framework of the European professional sports system and its major challenges; to give concrete examples of management careers of former international players as well as highlighting the key skills acquired by professional players during their sporting careers and how these might overlap with managerial skills.

Parallel to the session, the MIP Alumni Association assembled its annual meeting not only to discuss future challenges and emerging opportunities but also to integrate, as alumni, the newly graduated participants from MIP II.
The fact that the MIP II Graduation Ceremony, the MIP Alumni Association meeting and the MIP IIl session were all held during the same week, meant that around 70 ex-players could get together to share their creative thoughts and ideas on the topic of football management.

The session finale was the UEFA MIP II participants` Graduation Ceremony. During this celebratory evening, hosted by Pedro Pinto, former managing director of communications and media at UEFA, 21 graduates received their master’s degree from CDES, University of Limoges.

The next UEFA MIP III session will take place in Paris from 3 to 7 February 2020 and will focus on the role and skills of top managers.

Session 2 in Paris – Role and skills of the manager 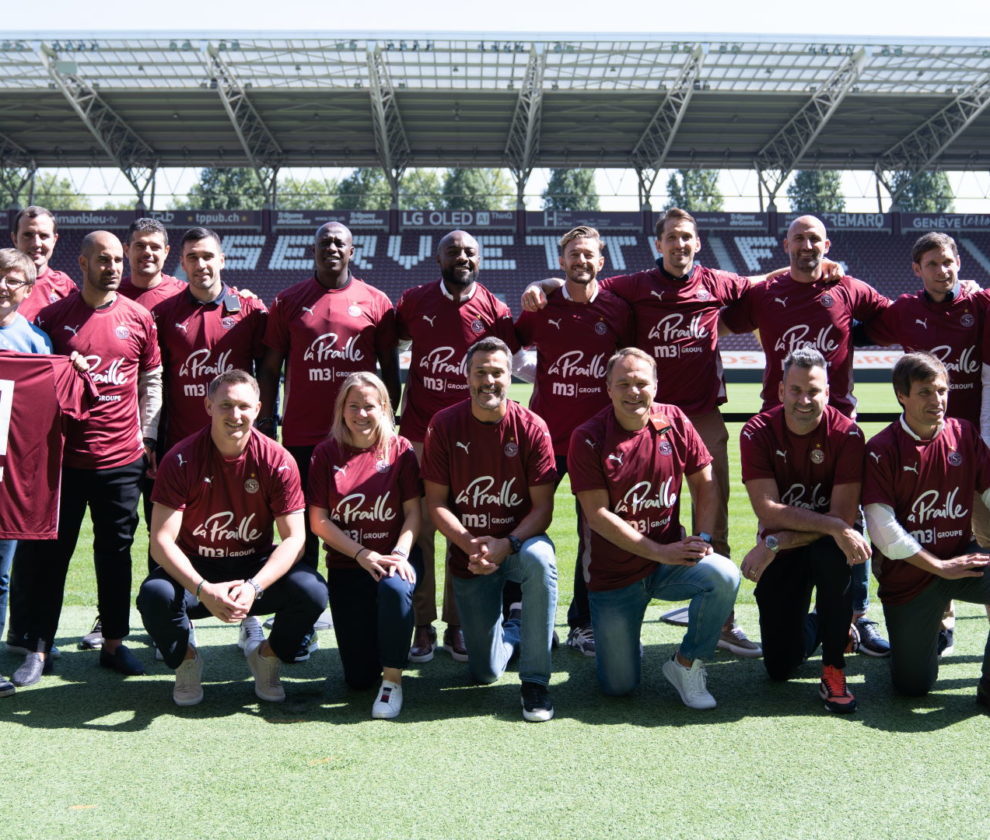 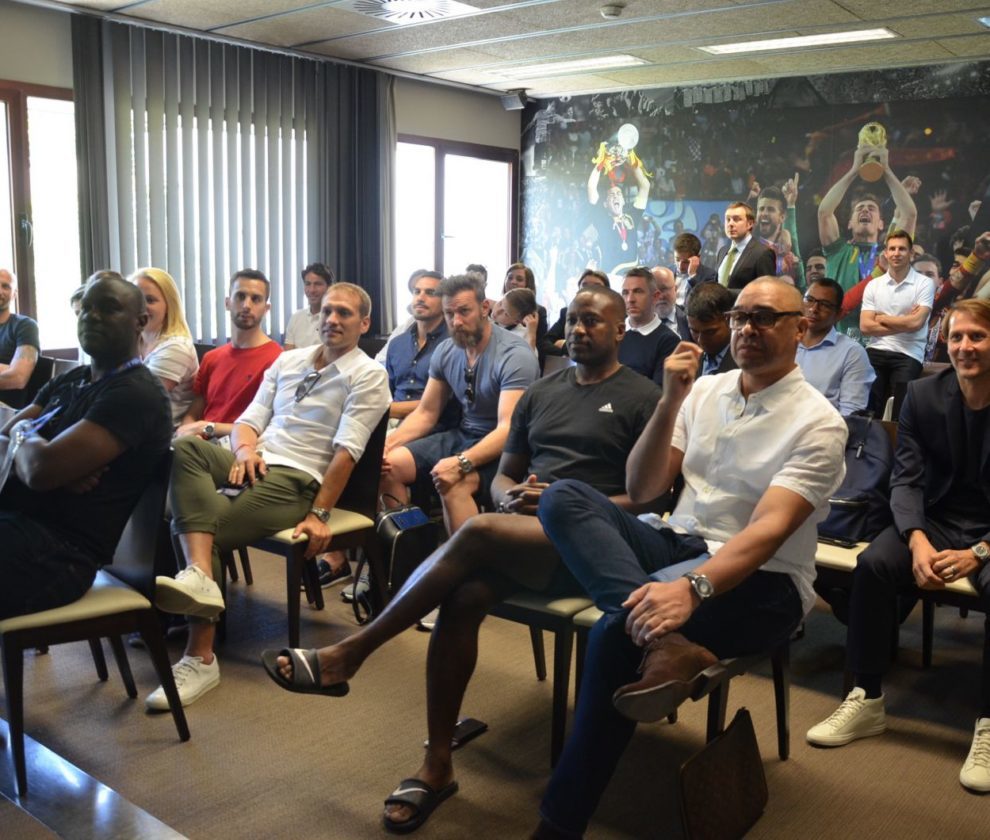