by admin0 Comments
17
775
The second edition of the UEFA MIP ended with the Viva Voce on 30 and 31 May 2019 at the Royal Spanish Football Federation Headquarters in Madrid.

The participants defended their managerial report in front of a jury. The results were announced by Didier Primault who represented the University of Limoges. A dinner was organised the same night in Madrid city center to celebrate the end of the programme. The following day, all participants were invited to attend the final of the UEFA Champions League. The graduation ceremony will take place at UEFA Headquarters in November 2019 during the first session of the UEFA MIP III. 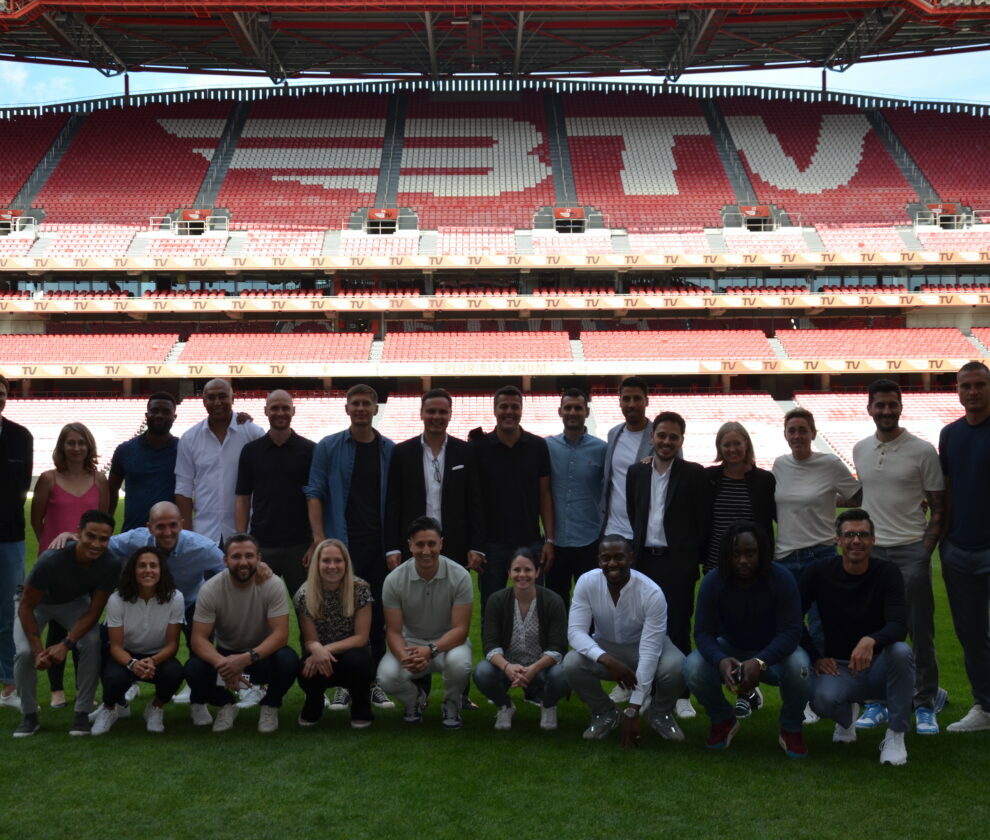 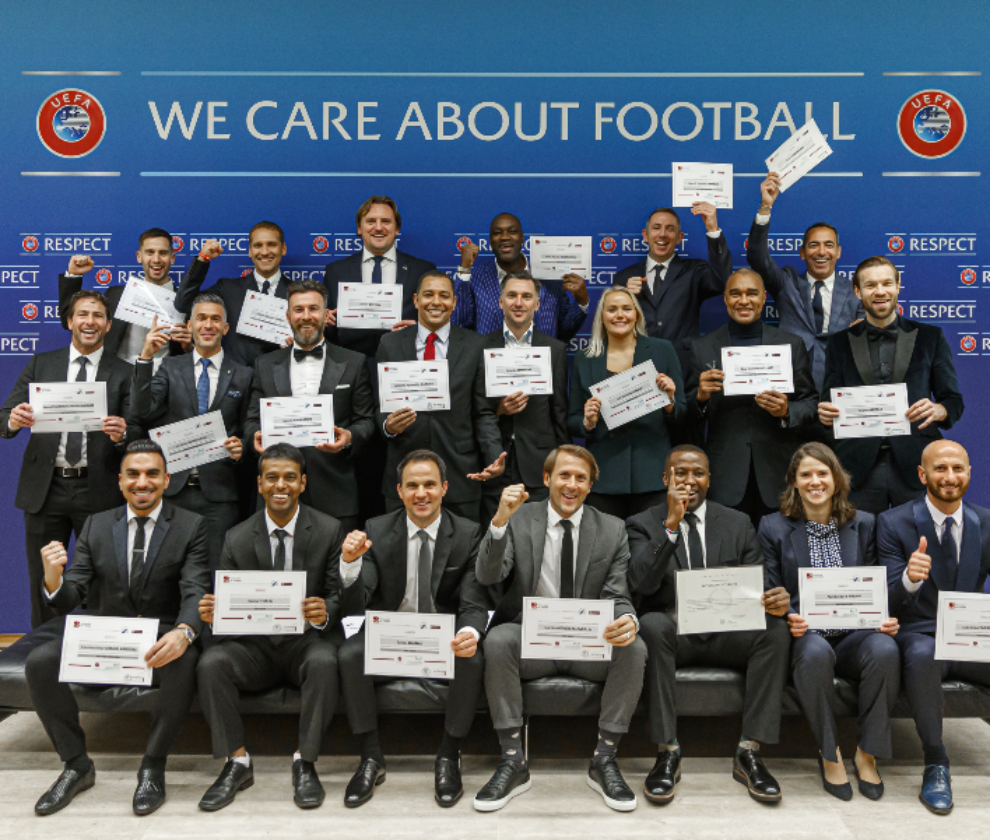